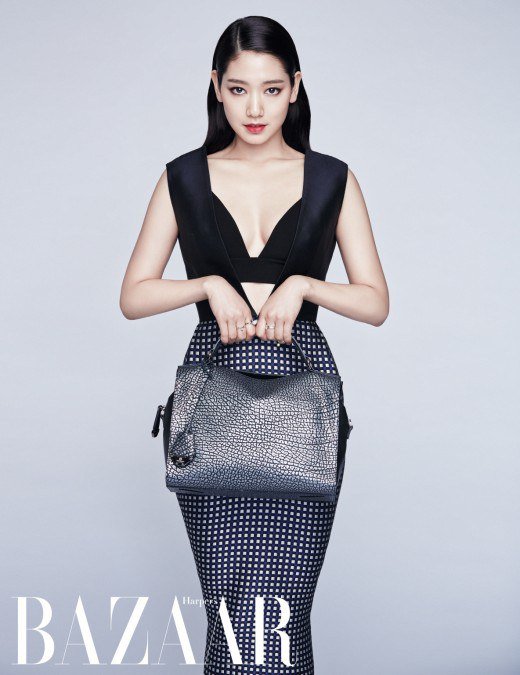 Actress Park Shin-hye went through the most extreme makeover yet.

She modeled for magazine Harpers Bazaar Korea and claimed it was her biggest attempt yet.

Park Shin-hye looks like a mature woman in the pictures. She wore a dress that emphasized her womanhood and sexiness. She maintained her shape by exercising through biking.

Park Shin-hye participated in the Bruno Marley design herself and created the Park Shin-hye bag. She said she chose the design that would suit her best. It's manly and womanly at the same time, so it can be worn in various ways.

Having debuted for 11 consecutive years, Park Shin-hye's interview can be seen in the June issue of Bazaar. 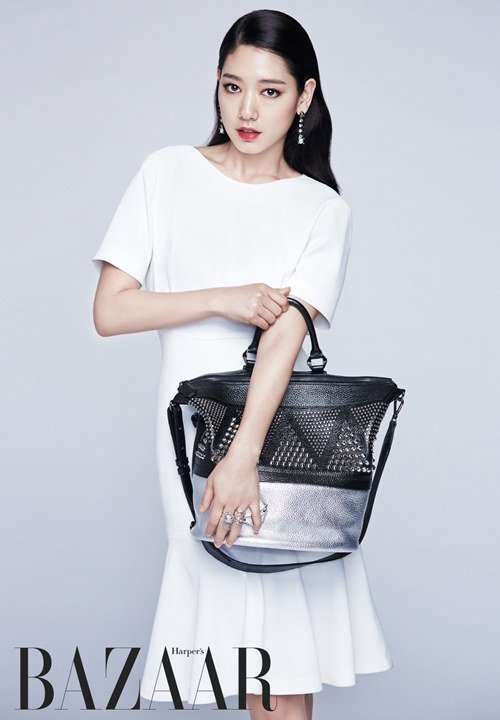 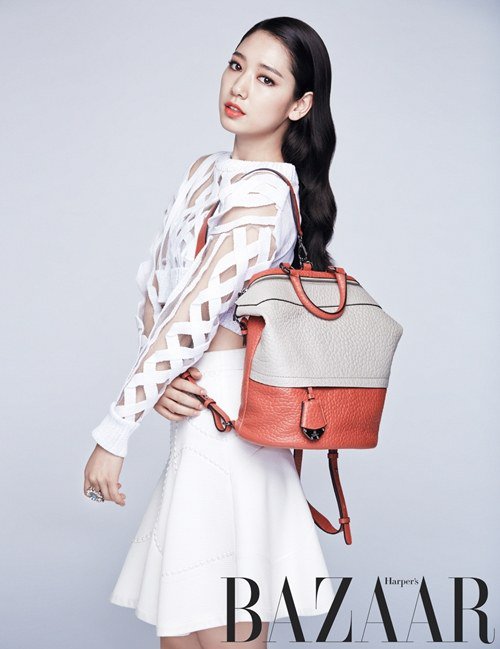 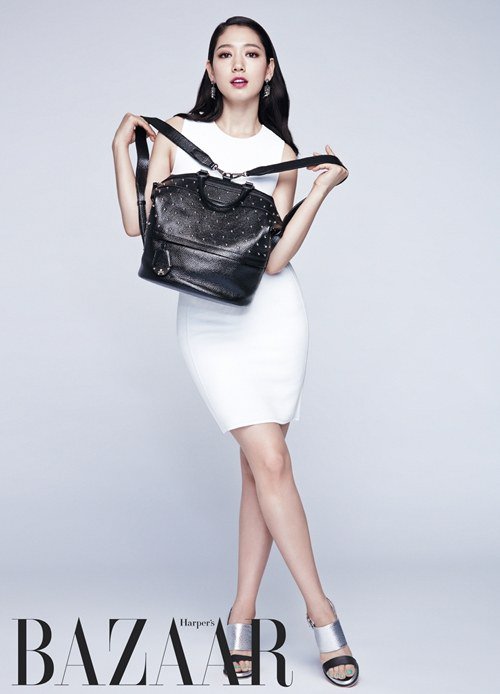 "Park Shin-hye's most extreme makeover"
by HanCinema is licensed under a Creative Commons Attribution-Share Alike 3.0 Unported License.
Based on a work from this source