Park Shin-yang's reason for not appearing in 'Daemul - Big Thing'... "I couldn't find any reason why i had to do it' 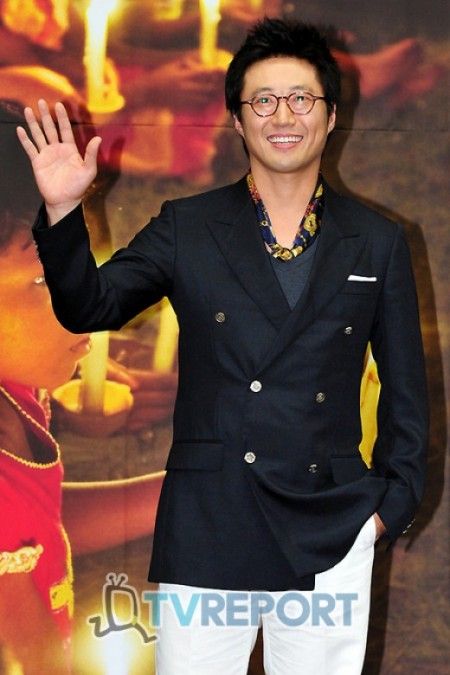 Actor Park Sin-yang, who will comeback with drama "Sign", confessed that he got love-calls from drama 'Daemul – Big Thing'.

Through his Twitter, he said, "For the last two years, I went on over 200 movie and drama scripts. The scripts were mostly from the companies that were in 'Drama Producer Association', and one of them was drama 'Daemul – Big Thing' from LeeKim Production. I couldn't find any reason that I must do that drama, but "Sign" was different. 'Writer Kim Eun-hee-I, director Jang Hang-jun, Jun Kwang-ryul, Kim Ah-joong, Uhm Ji-won, and representative Lee Mi-ji all don't like to tell story with boring tone".

On the other hand, "Sign" is a drama about the happenings in the National Scientific, Criminal & Investigation Laboratory; this will be going on air as the follow-up to 'The Fugitive Plan B'.

"Park Shin-yang's reason for not appearing in 'Daemul - Big Thing'... "I couldn't find any reason why i had to do it'"
by HanCinema is licensed under a Creative Commons Attribution-Share Alike 3.0 Unported License.
Based on a work from this source