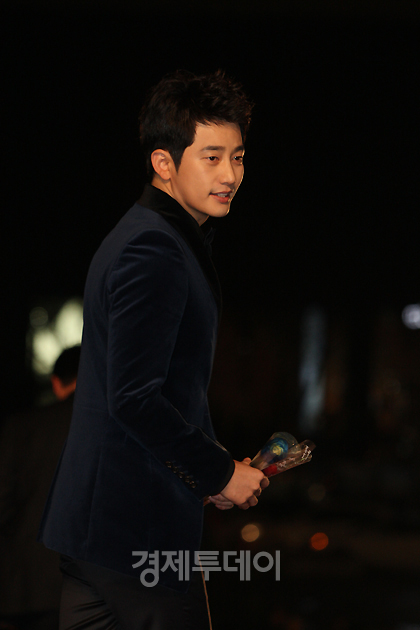 Actor Park Si-hoo is facing a lawsuit for rape.

Eyagi Entertainment claimed on the 18th, "Park Si-hoo's media report about rape is being checked for authenticity. We ask not to make hasty speculations and conclusions".

Previously, the west police station in Seoul revealed that wannabe star A (22) reported rape by Park Si-hoo after having some drinks with friends.

Eyagi Entertainment claimed, "Our contract with Park Si-hoo has ended so we do not know his recent whereabouts so we need to check with him".

It seems that Park Si-hoo had been preparing for a single-man company instead of joining a new company after his contract was up with Eyagi Entertainment.

Park Si-hoo will be summoned for questioning.

"Park Si-hoo alleged rape?"
by HanCinema is licensed under a Creative Commons Attribution-Share Alike 3.0 Unported License.
Based on a work from this source