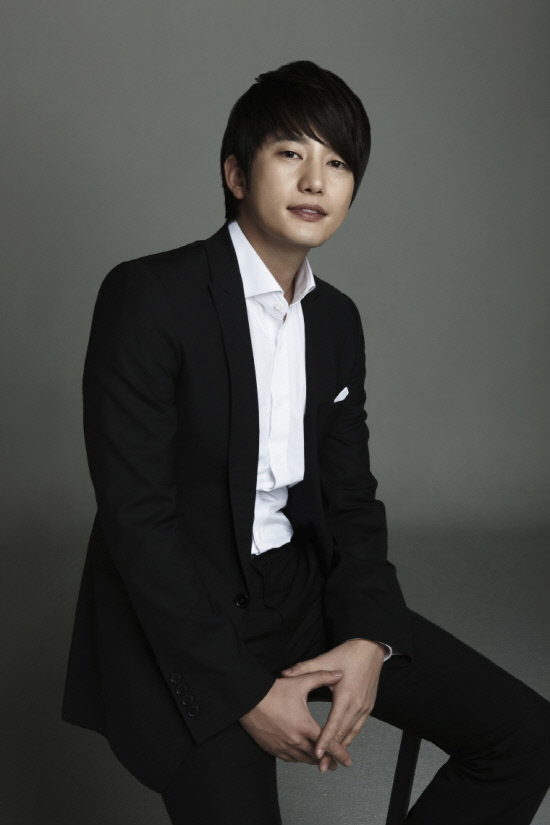 Park Si-hoo is appearing in a music drama worth 2 billion.

Park Si-hoo is coming back to Korea on the 15th to prepare for the project which is to be shot in all areas of Thailand.

This project involves Na Ul, Big Mama, MC Mong, Jang Woo-hyeok, Clazziquai, Gumi, SG Wannabe and other top singers in the country as well as Director Chang and a team of Hollywood staff.

The musical drama "Boy" that Park Si-hoo is starring in is noir action in which a man conflicts with his father and step brother but falls in love with his woman. Park Si-hoo is about to swoon women with a little bit of mellow and action.

Prior to his arrival, Park Si-hoo said, "I hope I can show you romance and action altogether through this project. I will take out everything I have".

"Park Si-hoo chosen as the lead in 2 billion won music drama"
by HanCinema is licensed under a Creative Commons Attribution-Share Alike 3.0 Unported License.
Based on a work from this source