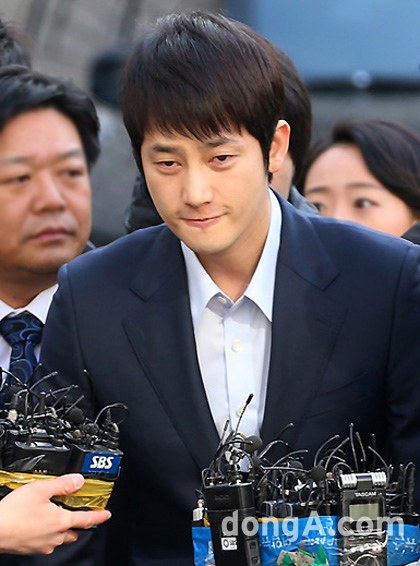 When will actor Park Si-hoo come back? He' currently stopped all activities domestic and foreign in means of self-reflection but many are curious when he'll be coming back.

Park Si-woo held an exhibit called "The Man Who Was There" in November in Japan. This event will go on for 3 days in Osaka from the 11th of January as well. In the promotional video, Park Si-hoo appears and says, "We meet again thanks to your support".

The exhibit displays his costumes and outfits, accessories, personal items and pictures of his everyday life. He will be displaying items from "The Princess' Man" in Osaka.

He isn't meeting the fans personally but his drama "Cheongdam-dong Alice" is being broadcasted on Hallyu channel KNTV. He's wanted in China as well.

Park Si-woo plans on working his way back to Korea after he starts off overseas.

"Park Si-hoo, comeback when?"
by HanCinema is licensed under a Creative Commons Attribution-Share Alike 3.0 Unported License.
Based on a work from this source