Park Si-hoo confirmed to cast in KBS "The Princess' Man" 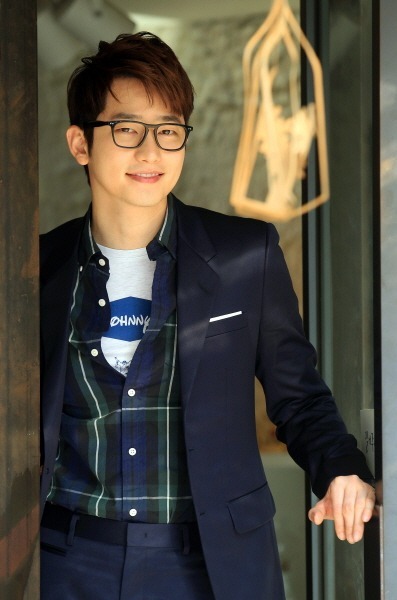 The drama related person revealed on the 19th, "Park Si-hoo has recently confirmed to star in "The Princess' Man".

Park Si-hoo will be playing Kim Seung-yoo, the descendant of Kim Jong-seo. In the drama he will be sharing "Forbidden Love" with Se Ryeong (Moon Chae-won), the daughter of General Soo-yang.

The love between Kim Seung-yoo who is the descendant of Kim Jong-seo who was murdered by the General and his daughter Se Ryeong is to be like 'Romeo and Juliet".

"The Princess' Man" now having confirmed the main catss will complete casting of the other main actors soon.

Meanwhile, "The Princess' Man" is due to be released on the 20th of July.

"Park Si-hoo confirmed to cast in KBS "The Princess' Man""
by HanCinema is licensed under a Creative Commons Attribution-Share Alike 3.0 Unported License.
Based on a work from this source