Park Si-hoo is the bad guy 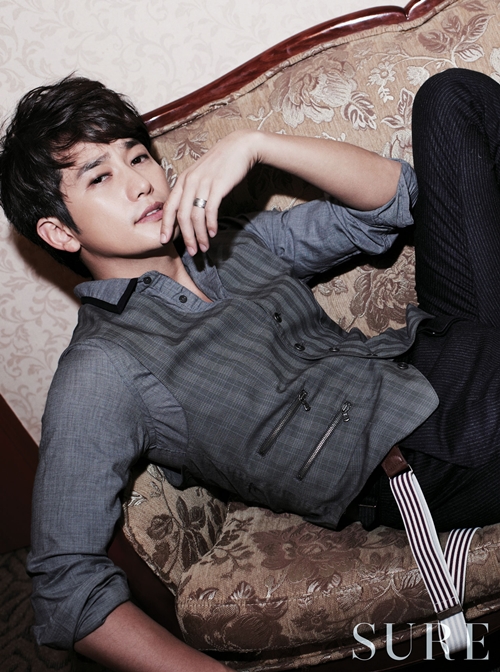 In the latest photo shoot with "SURE", Park Si-hoo was dressed in chic and casual fashion making him the cold and charismatic man.

Through an interview he said, "I amazed at the fact that I received the Rookie Award and the Excellence Award 4 years ago and another Excellence Award this year. I think these are steps to becoming a better actor".

In the current movie "Confession of Murder" Park Si-hoo is a psychopath and serial killer who's killed 11 people and is working with Jung Jae-young. He ate only protein foods like sweet potatoes for two weeks and didn't even drink water 3 days before the swimming scene he'd prepared for.

This issue of the magazine can be seen the second issue of "SURE". 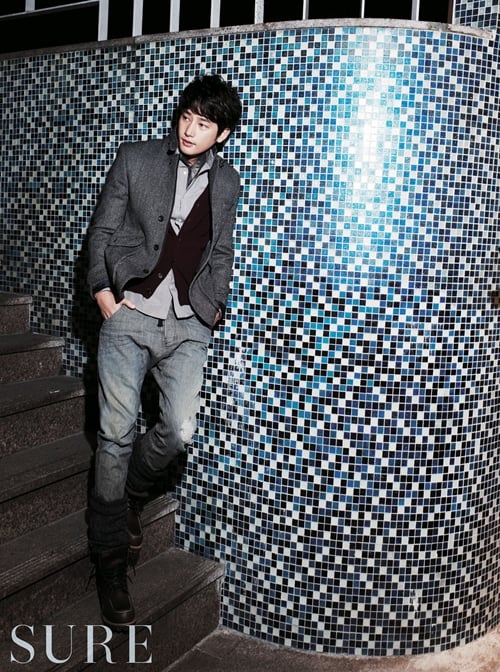 "Park Si-hoo is the bad guy"
by HanCinema is licensed under a Creative Commons Attribution-Share Alike 3.0 Unported License.
Based on a work from this source