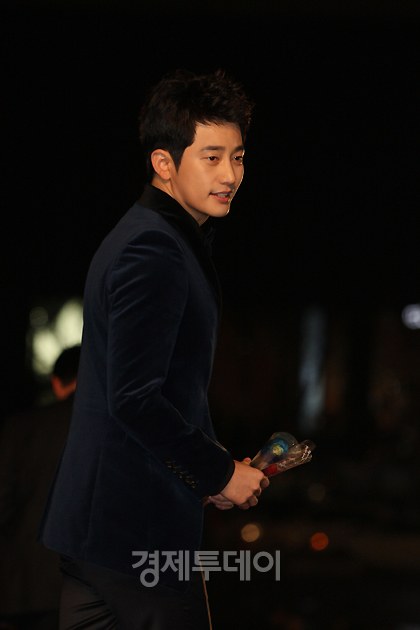 Park Si-hoo's agency released an official letter to the media saying that it was a statement of apology from the actor.

Park Si-hoo's brother and executive director of Hoo Factory claimed, "As a public figure who should be a role model to the others, we apologize for the social issue we might have caused and the trouble we have inflicted upon our families".

"Disappointment must have been as big as the expectations his fans must've had for Park Si-hoo while on the other hand, we received many words of encouragement as well. We accept everyone's true words and will work hard to be a better actor".

"When Park Si-hoo returns to work, we hope you don't bring up the past events thinking dearly of him. Please consider him a young bird with lost wings and he will repay you by being the greatest actor. "

Netizens say, "Is he really coming back?", "Let's give him a break", "I don't know about this letter of apologies" and more.

"Park Si-hoo makes an apology"
by HanCinema is licensed under a Creative Commons Attribution-Share Alike 3.0 Unported License.
Based on a work from this source