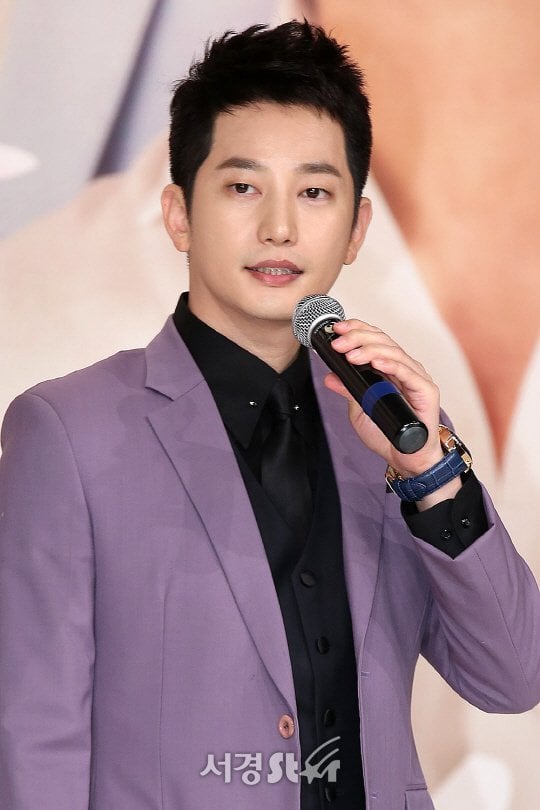 Actor Park Si-hoo made an official statement about the incident in 2013.

Prior to the premiere, Park Si-hoo got up on stage and said he felt shakier than he had for any other premieres he'd attended.

He said, "This is the first time in six years since the KBS drama "The Princess' Man" that I've come back with a KBS drama. It's been a long time, but I would like to make an apology first".

"I am grateful to those who had faith in me despite the times. This drama brings happiness and realization".

Park Si-hoo was accused of sexual assault on two women in 2013. The case closed a month later when one of the women cancelled her charges and Park Si-hoo was found not guilty.

Meanwhile, "My Golden Life" is a family drama about a woman who gets the chance to rise in status and become rich. The first episode begins on the 2nd of September.

"Park Si-hoo makes official apology for what happened four years ago "
by HanCinema is licensed under a Creative Commons Attribution-Share Alike 3.0 Unported License.
Based on a work from this source