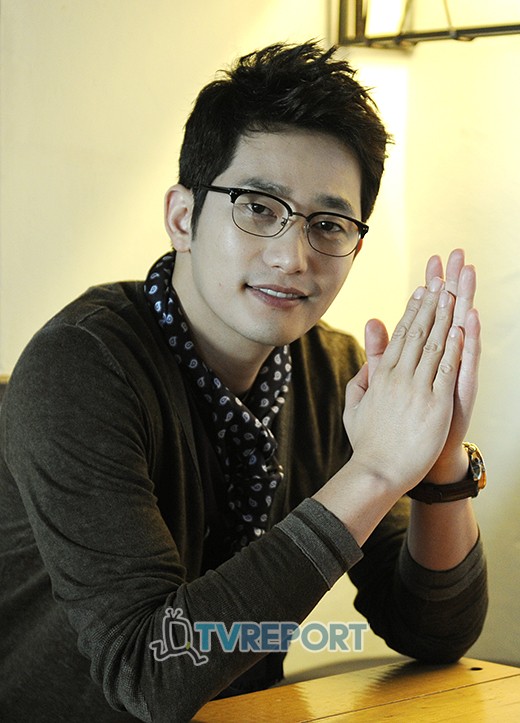 It seems like Park Si-hoo tried negotiating a deal with 'A' after he was sued.

TV Chosun reported that there were attempts to negotiate a deal with 'A', but they fell through.

Park Si-hoo's lawyers offered 'A' 100 million won but apparently she asked for more than that. It seems she doesn't want to settle it this way.

Previously, Park Si-hoo asked for the case to be transferred to the Gangnam Police Department. However, the Superior Department at the Seoul Metropolitan Police Agency ruled that it was right to be investigated at the Western Police Department.

Park Si-hoo has postponed the police summons three times until now. If he doesn't make it on the 1st, a warrant for his arrest will be dispatched to him.

"Park Si-hoo offers 'A' 100 million won"
by HanCinema is licensed under a Creative Commons Attribution-Share Alike 3.0 Unported License.
Based on a work from this source