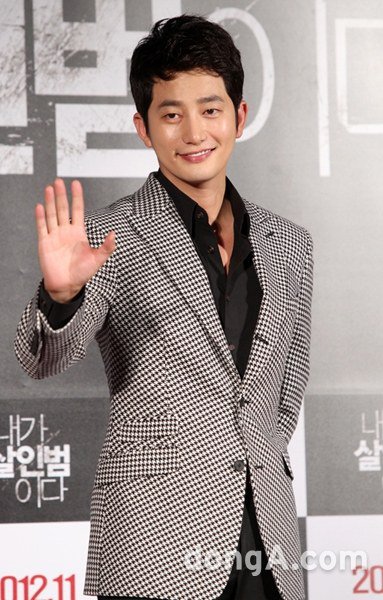 Actor Park Si-hoo is running an Internet travel site called PSH Tour. The website is currently gathering tour requests for the Kimje Jipyeongseon Festival from the 7th of October to the 11th. In April this year, the website held a birthday party tour for his fans.

What's unusual about this website is that, not only is it making it convenient for foreign fans to participate in his own events, he's linking them to domestic festivals as well. This is only possible due to Park Si-hoo's reputation abroad.

The Kimje City Hall decided to collaborate with a Hallyu star to get foreign tourists to participate in the festival. Park Si-hoo was corresponded with various of their needs so they both agreed.

The tour consists of two different schedules from the 9th to 10th of October or the 10th and Park Si-hoo will be there on the 10th. He is going to meet his fans and fly kites with them.

"Park Si-hoo runs Internet travel agency"
by HanCinema is licensed under a Creative Commons Attribution-Share Alike 3.0 Unported License.
Based on a work from this source