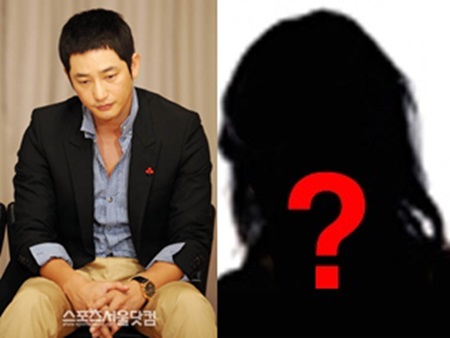 Actor Park Si-hoo's accuser 'A' has her identity spreading all over the Net.

While police investigations are going on at the moment, both sides have presented different stories.

Since this is a rape case which is sensitive for women, concerns arouse for a possible 'witch hunt', where netizens dig for information.

Previously, Park Si-hoo counter charged 'A', her friend 'B' and his previous agency director 'C' for defaming and false accusations. He thinks they planned this case to get money from him.

'A' revealed text messages between herself and her friend 'B' saying, "There was no time for me to 'share feelings' with Park Si-hoo because I was drunk and unconscious then". The text message included contents of her not understanding why she was with Park Si-hoo and that she had a lot to drink.

Meanwhile, 'A' reported to a women's help center that she was raped by the actor Park Si-hoo twice and Park Si-hoo was questioned on the 1st of this month for over 10 hours.

"Park Si-hoo's accuser 'A' identity revealed"
by HanCinema is licensed under a Creative Commons Attribution-Share Alike 3.0 Unported License.
Based on a work from this source