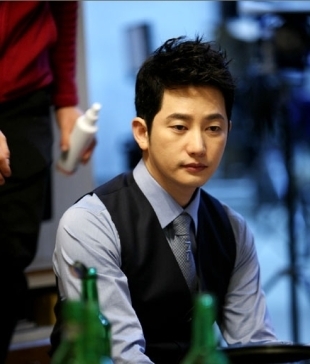 Park Si-hoo has a chance to regain his reputation.

According to a media, the National Scientific, Criminal & Investigation Laboratory reported that results showed 'A' was negative of any particular drugs.

This has been reported to the Western Seoul Police Department at the moment.

'A' reported a rape on the 15th and the police took her to a gynecologist to check her hair, urine and blood for 'drugs'.

The samples were taken to the National Scientific, Criminal & Investigation Laboratory and careful tests were run to find any traces of the drugs she claims to have been drugged with.

The results were negative.

Specialists say, "If it hasn't been a day since the incident, it's possible the drugs may still have remained in her but if 24 hours has passed then they might've been digested in her system or sent out of the body through fluids".

Meanwhile, the police say, "Park Si-hoo's side have announced appearance at the police station on the 1st of March. If he doesn't show up this time again, we will issue an arrest warrant". The initial summons was issued to Park for the 24th but was postponed and requested, 'for the decision of higher authorities about the transfer of the case for a fair judgement'.

"Park Si-hoo's accuser, "wasn't a result of drugs""
by HanCinema is licensed under a Creative Commons Attribution-Share Alike 3.0 Unported License.
Based on a work from this source