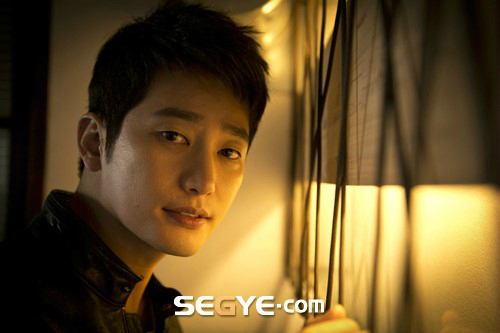 While actor Park Si-hoo has been charged with the rape of 'A', the owner of the street stall claimed he watched the CCTV.

An interview was held with the owner of the street stall where Park Si-hoo and 'A' claimed to have first met for drinks.

The owner said, "I wasn't there at that moment to see it but I asked around my workers and looked at the CCTV. 'A' didn't seem as drunk as she says she was. She got up from her seat and walked on her own and Park only escorted her in case she fell. She walked down the flight of stair without a problem".

"I am willing to give up the CCTV information if the police need it".

Park Si-hoo has been charged with raping 'A' at Kim's residence who introduced him to 'A' on the 14th.

'A' told One Stop Center (Sexual Abuse Specialist), "I blacked out after drinking and I had been raped by Park Si-hoo". She's being checked and treated for sexual abuse but she seems to be in good condition until now.

Right after this case was reported, Park's side denied this fact saying, "The intercourse was mutual and not forced. The investigations date was postponed due to Park's request.

"Park Si-hoo's case CCTV, "'A' got up fine""
by HanCinema is licensed under a Creative Commons Attribution-Share Alike 3.0 Unported License.
Based on a work from this source