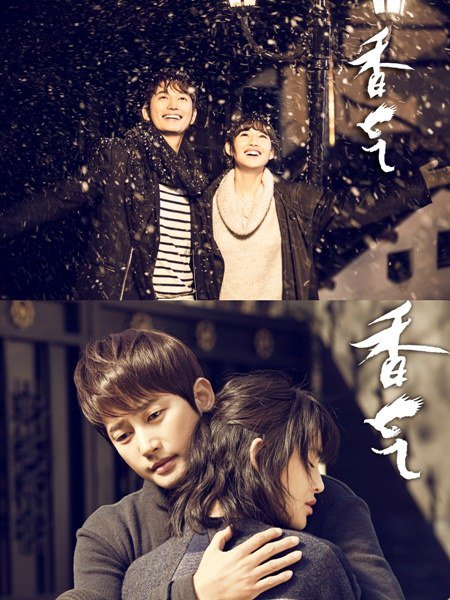 Park Si-hoo's Chinese flick, "Scent" is being released all over China.

Hoo Factory announced that the movie is coming out on the 15th of next month and revealed stills and posters. The poster shows Park Si-hoo with his unique distant look. The writing on the poster says "There's 80cm in the distance from a friend".

Park Si-hoo takes on the role of Kang In-joon, a Korean designer and co-stars with Chen Ran, a Chinese top star. "Scent" is directed by Chang Chui Sian, a director from Hong Kong who won the Keunjang Rookie Award last year for "Big Blue Lake".

Many are anticipating the release of Park Si-hoo's Chinese movie. He plans on working hard for those waiting for him.

Meanwhile, "Scent" is yet to have a date set for release in Korea. Park Si-hoo is currently in preparation for a fan meeting in Osaka, Japan. 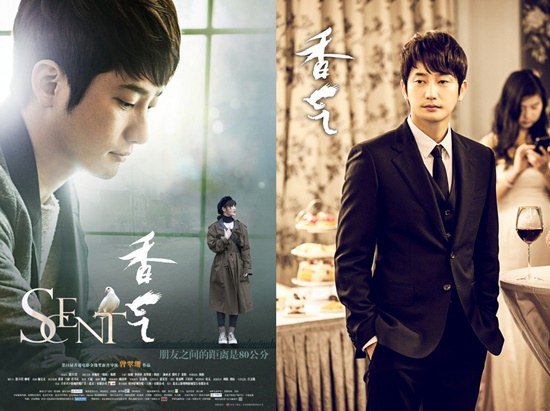 "Park Si-hoo's Chinese flick "Scent" to release on National Liberation Day"
by HanCinema is licensed under a Creative Commons Attribution-Share Alike 3.0 Unported License.
Based on a work from this source