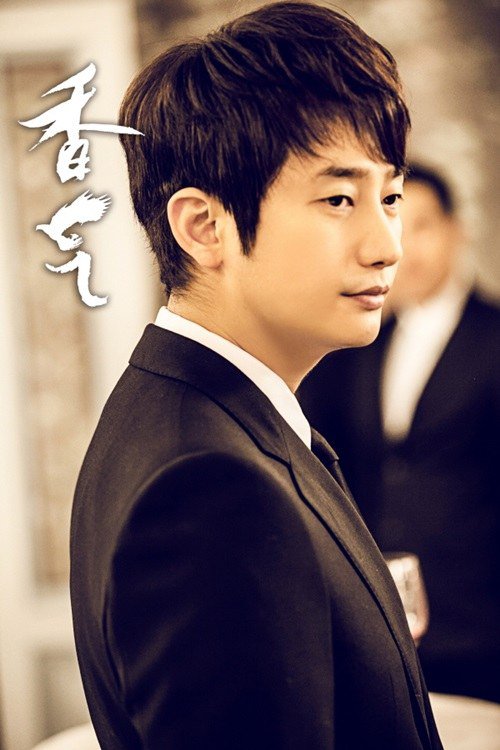 His first Chinese movie is being released in 3,800 theaters on the 15th of August.

"Scent" is distributed by the best Chinese distributors called China Films and it is the first Chinese movie to be led by a Korean star.

Park Si-hoo left to China on the 12th and is on promotion right now. He is going around 6 cities in China including Beijing to make stage appearances.

Park Si-hoo's agency Hoo Factory claimed, "We are surprised by the Chinese fans' support every day. It's an honor to have this movie be released in the peak season in China".

"Park Si-hoo's Chinese movie "Scent" to be released in 3800 theaters"
by HanCinema is licensed under a Creative Commons Attribution-Share Alike 3.0 Unported License.
Based on a work from this source