Park Si-hoo's "Confession of Murder" to be released in Japan 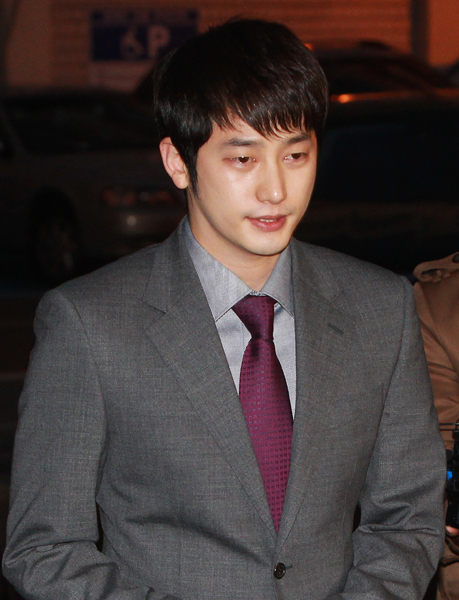 "Confession of Murder" starring Park Si-hoo who is involved in a rape case, will be released in Japan.

"Confession of Murder" will be shown in Sinjuku and Ropponggi, Tokyo starting from the 1st of June. Stills from the movie and the making site will also be displayed.

Considering the fact that Park Si-hoo is currently under investigations for charge of rape, this case is unusual. The production of the movie claims, "The release of the movie in Japan was decided because it hasn't been proved that Park Si-hoo is guilty of rape". However, the initial plan of releasing it in 20 or so theaters has been put on hold. It will depend on the progress of the case.

Park Si-hoo and Jung Jae-young's "Confession of Murder" is about a murderer who writes a biography after 15 years of statute of limitations and becoming a star.

"Park Si-hoo's "Confession of Murder" to be released in Japan"
by HanCinema is licensed under a Creative Commons Attribution-Share Alike 3.0 Unported License.
Based on a work from this source