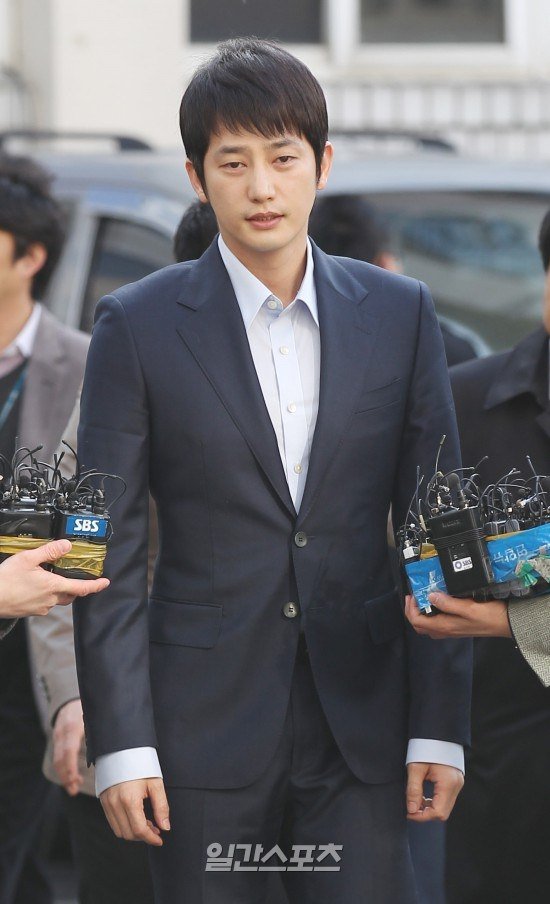 Actor Park Si-hoo sued cyberbullies who have offended him.

He's been suffering from cyberbullies for several years now according to his agency and this led him to sue them. He has no thoughts of giving them favorable arrangements.

Park Si-hoo sued 76 cyberbullies on the 25th last month. He claimed that they defamed him and insulted him via comments on the internet.

Park Si-hoo's legal attorney Jo In-ho says, "There is a difference in time and intensity but there have been a few who have been consistently insulting him online for several years. The comments have been getting worse since he started appearing in "Neighborhood Hero".

"Park Si-hoo sues 76 cyberbullies"
by HanCinema is licensed under a Creative Commons Attribution-Share Alike 3.0 Unported License.
Based on a work from this source