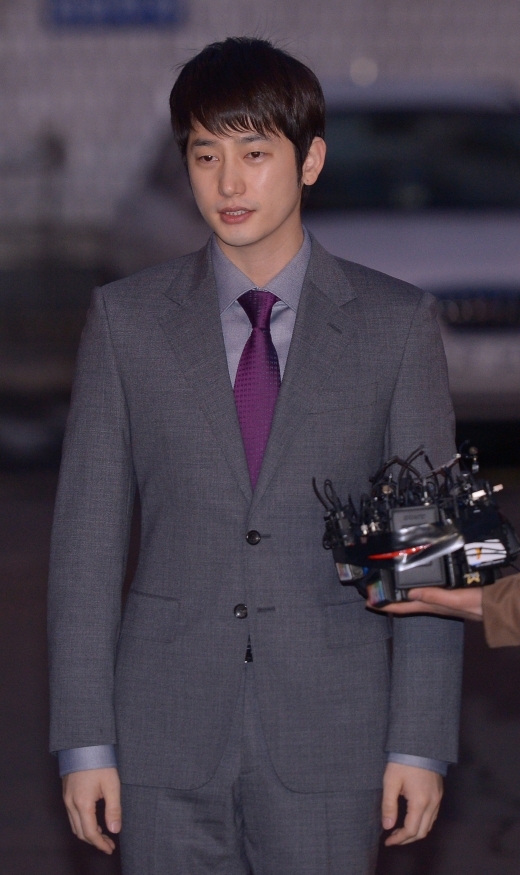 Park's legal representatives told media, "The Western Police Department is sticking to their existing results without reflecting on important evidence we gave them. We want a common sensible opinion from the prosecutors".

As important evidence, Park's legal authorities obtained text messages given to and from A and her mother, A and B and an unknown man.

They argue that during the time A claimed she was unconscious, it appears she was able to send up to 38 text messages.

"Looking at the objective truth, it's against common sense that she was forced to have sexual intercourse" they said.

"Despite the fact that we submitted evidence of the text messages on the 29th of March, the police are not giving it any consideration".

"Park Si-hoo, "The police ignored main evidence""
by HanCinema is licensed under a Creative Commons Attribution-Share Alike 3.0 Unported License.
Based on a work from this source