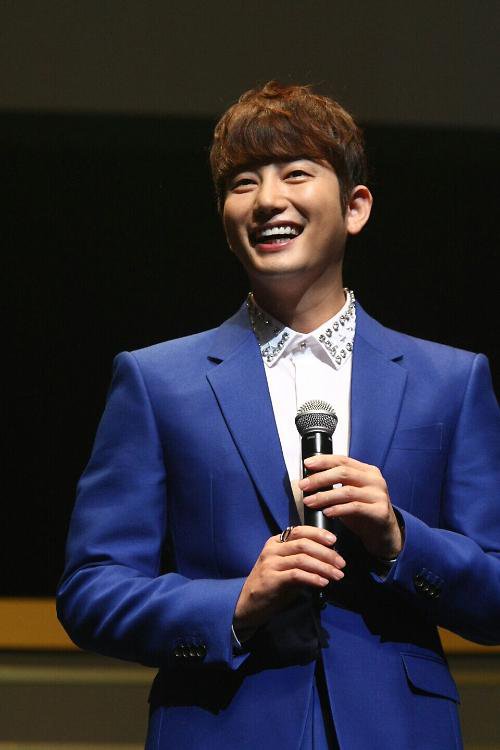 Park Si-hoo is back for the first time in 3 eyars.

He's coming back with the OCN drama "Neighborhood Hero". The premiere is being held on the 19th.

Park Si-hoo was involved in a scandal involving a wannabe star who claims he raped her. The case ended when she cancelled all charges on him. Park Si-hoo has been in China and Japan since then.

"Neighborhood Hero" is a spy drama about a former black agent and a wannabe policeman getting together to fight crime in secret.

"Park Si-hoo to attend "Neighborhood Hero" premiere"
by HanCinema is licensed under a Creative Commons Attribution-Share Alike 3.0 Unported License.
Based on a work from this source