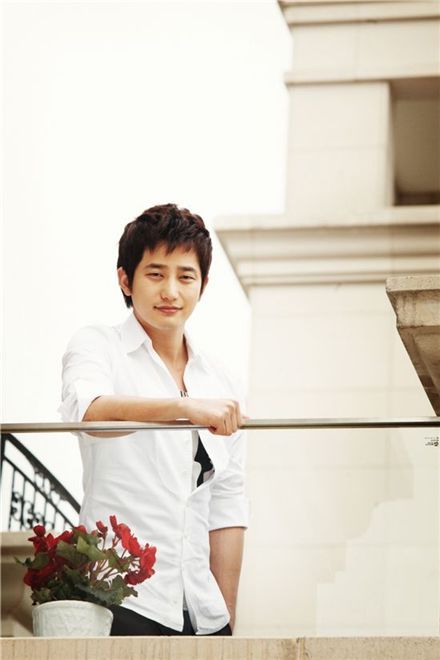 Korean actor Park Si-hoo left Korea in the morning to attend a TV festival in Shanghai later in the day, according to his agency Eyagi Entertainment on Tuesday.

Eyagi announced through a press release that Park will take part in the 16th annual "Shanghai TV Festival" as the Hallyu ambassador for the event for which he will attend the inauguration party, meet with fans and take part in interviews.

Park's popularity in the country has been picking up lately, especially with his latest drama "Princess Prosecutor" as the most-searched Korean series on a Chinese portal site.

"I have been getting a lot of support from my fans in China. Just thinking about meeting my fans there is very exciting", the actor was quoted in saying.

He is preparing to hold fan meetings in five cities in Japan starting June 20.