Park Si-hoo to come-back in Japan? 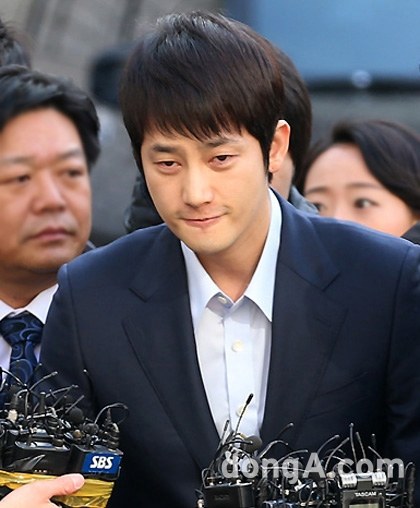 It looks like actor Park Si-hoo who is currently staying in the States will be making a comeback in Japan.

Park Si-hoo was charged with raping a wannabe trainee this March. He had to put a stop to all domestic activities. However, he continued updating Japan about his well-being. Right after he was announced innocent, his movie "Confession of Murder" was released in Japan and allowed him to communicate with his Japanese fans.

"Park Si-hoo to come-back in Japan?"
by HanCinema is licensed under a Creative Commons Attribution-Share Alike 3.0 Unported License.
Based on a work from this source