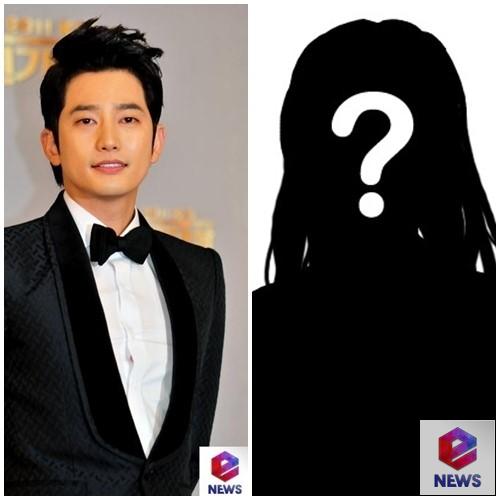 While Park Si-hoo is in legal conflict with victim 'A', eNews interviewed a friend of hers.

eNews takes coverage of the three most doubted questions of the 'Park Si-hoo case' on the 13th.

eNews dug through the rumors about the victim being a con artist, this whole thing being a plot and the person behind it.

The crew met with 'Y' a friend of 'A' and asked him about her usual routine and personality. 'Y' carefully but forcefully mentioned that 'A' wasn't the type of person to do this kind of thing for money.

'A' reported Park Si-hoo to the police for raping her on the 15th of February. However, there was a lead which said she used to work in a bar in Kangnam and 'A's identity was revealed. The text message conversation she had with 'B' was also revealed and she started being called a con artist.

'Y' says, "I saw that people are saying she used to work in a bar in Kangnam but I've known her for a long time and I don't think she did".

'A's legal representative Kim Soo-jeong says, "We think rumors of her previous experience is becoming more of an issue than the actual case. Whether or not the rumors are true, she can be protected by law".

"Park Si-hoo update: 'A' a con artist? Never"
by HanCinema is licensed under a Creative Commons Attribution-Share Alike 3.0 Unported License.
Based on a work from this source