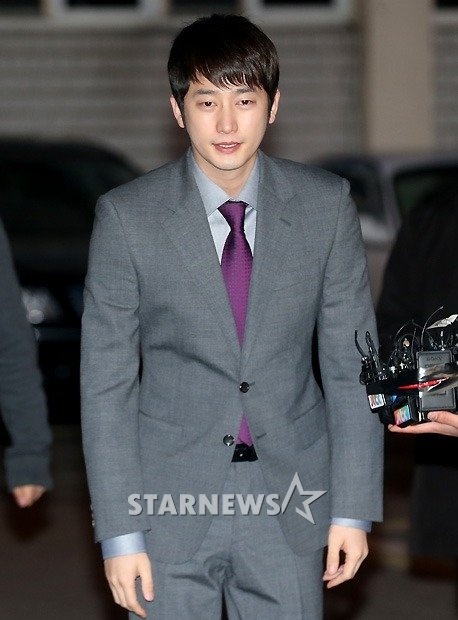 Results of the lie detector test Park Si-hoo (accused), 'A' (accuser) and Park's junior actor 'K' have come out.

The Seoul Western Police Department said the results can't be revealed but it will be taken into careful consideration and investigation to solve the case.

Park Si-hoo, 'A' and 'K' were tested for lies at the National Scientific and Criminal Investigations Laboratory on the 13th and they were all radically conflicting against each other.

The results of the lie detector has no legal influence as evidence, but it will be considered an important source to resolve the case.

The three were taken to the station and cross-examined until 3AM in the morning. The police will concentrate on reflecting their testimonies here to consistency.

Meanwhile, Park Si-hoo was reported of taking drunken 'A' home after drinking with 'K', then raped 'A' thereafter. 'K' has also been reported of sexually assaulting her.

"Park si-hoo update: Lie detector results are in, police say"
by HanCinema is licensed under a Creative Commons Attribution-Share Alike 3.0 Unported License.
Based on a work from this source