Park Si-hoo update: Police, passes over to prosecutors for quasi-rape 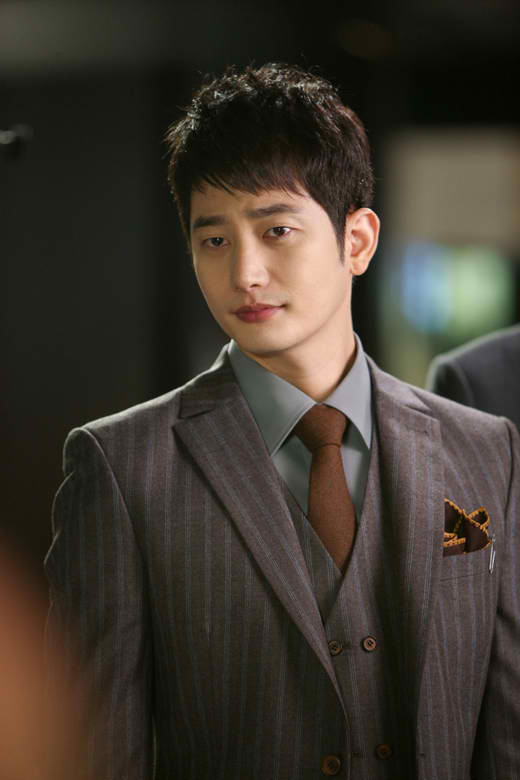 Police who have been investigating a rape charge against actor Park Si-hoo passed over the case to the prosecutors.

The Western Seoul Police analyzed and gathered all the evidence and testimonials. They forwarded their opinion of the charge on Park Si-hoo for quasi-rape, and his junior, Kim for forced harassments without detention to the prosecutors.

Park was sued by wannabe star 'A' for rape on the 15th of February and Kim was sued for harassment.

"Park Si-hoo update: Police, passes over to prosecutors for quasi-rape"
by HanCinema is licensed under a Creative Commons Attribution-Share Alike 3.0 Unported License.
Based on a work from this source