Park Si-hoo, will he star in SBS "Cheongdam-dong Alice"? 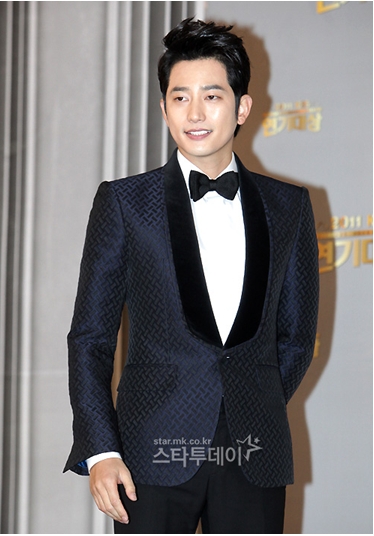 Park Si-hoo was offered the role of Cha Seung-jo in the drama "Cheongdam-dong Alice".

His agency told him, "We're looking through it thoroughly and will decide soon".

"Cheongdam-dong Alice" is a drama about a woman who has been encamping in front of a luxury brand shop for 3 years. Cha Seung-jo is the youngest chairman of an international brand distribution company and has the trauma of women who like him for his money. He gets involved with and falls in love with Han Se-kyeong.

Meanwhile, Moon Geun-young is being talked about for the leading female role.

"Park Si-hoo, will he star in SBS "Cheongdam-dong Alice"?"
by HanCinema is licensed under a Creative Commons Attribution-Share Alike 3.0 Unported License.
Based on a work from this source