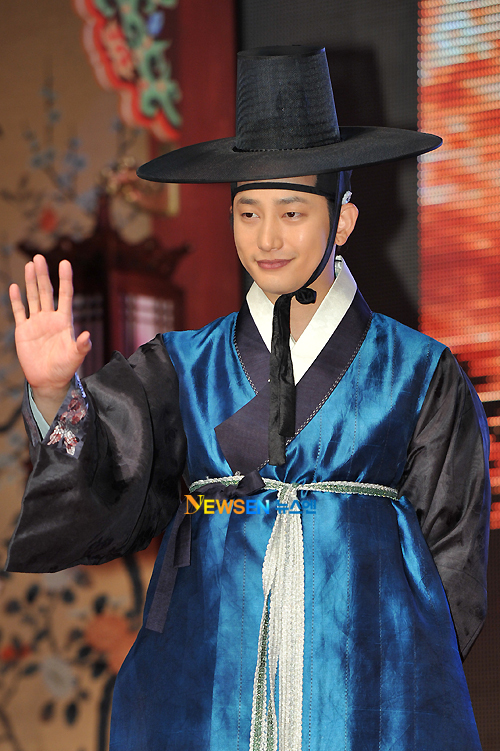 Actor Park Si-hoo is going to watch the last episode of "The Princess' Man" with fans.

The last episode of KBS 2TV drama "The Princess' Man" will be played at the CGV Theater in Sindorim, Seoul on October 6th with Park Si-hoo.

Park Si-hoo has watched the last episodes of dramas, "Prosecutor Princess" and "Queen of Reversals" with fans until now and this time he's doing it again. Other than watching the drama, he will have a simple talking session with the fans and give out presents like a mini fan meeting.

Park Si-hoo said, "Watching the final episode with the fans is like a promise. This drama was able to end well thanks to the fans so I am trying to return the favor by enjoying the last episode with them".

"Park Si-hoo will watch the last episode of "The Princess' Man" with fans"
by HanCinema is licensed under a Creative Commons Attribution-Share Alike 3.0 Unported License.
Based on a work from this source