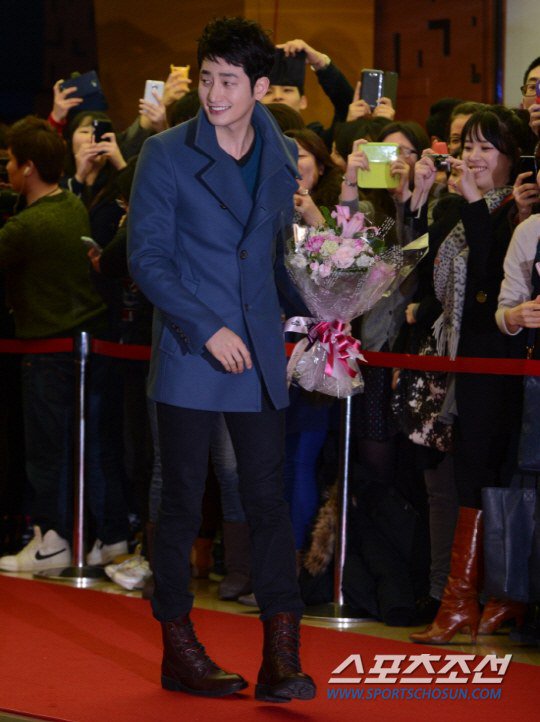 The event was held at the Dongdaemun Design Plaza on the 27th and LBMA awarded him with the Hallyu Asia Top Star Award. This was a decision made by the global agencies and foreign partners.

Park Si-hoon has been active in China. He plans on making a comeback with a Korea-China collaborated movie. A Chinese movie in Park Si-hoo's lead is being released in Japan this June. News of his appearance at the award shows have fans boiling with excitement.

The 2015 Luxury Brand Model Awards is an international award based around foreign and domestic models with various K-Pop shows and performances as well as opening fashion shows by famous designers.

"Park Si-hoo wins Hallyu Asia Top Star Award "
by HanCinema is licensed under a Creative Commons Attribution-Share Alike 3.0 Unported License.
Based on a work from this source