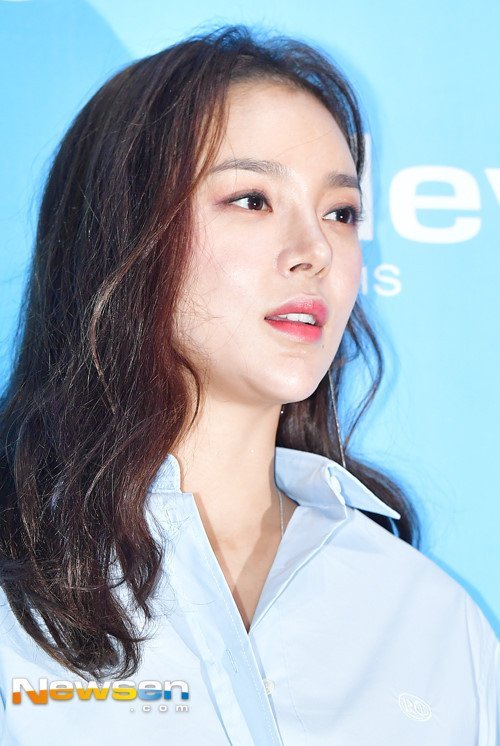 She posted on her Instagram on the 20th, saying, "I am posting this on my private space to make a formal apology".

Park Si-yeon hit the car in front of her at a red light on the 17th. At the time of the accident, Park's blood alcohol concentration was 0.087%, which is equivalent to the cancellation of her driver's license.

The police booked Park Si-yeon for drunk driving under the Road Traffic Act, and Park Si-yeon admitted to drinking and driving in the police investigation.

"This is Park Si-yeon. I am posting this on my private space to make a formal apology. First of all, I'm very sorry for the issue I've caused and it is absolutely inexcusable. I regret and look back on my complacent attitude. I apologize to those who have always shown love and support for me".

"Park Si-yeon Apologizes on Social Media for Drunk Driving"
by HanCinema is licensed under a Creative Commons Attribution-Share Alike 3.0 Unported License.
Based on a work from this source