Park So-dam and Teo Yoo, "We are promotional ambassadors" 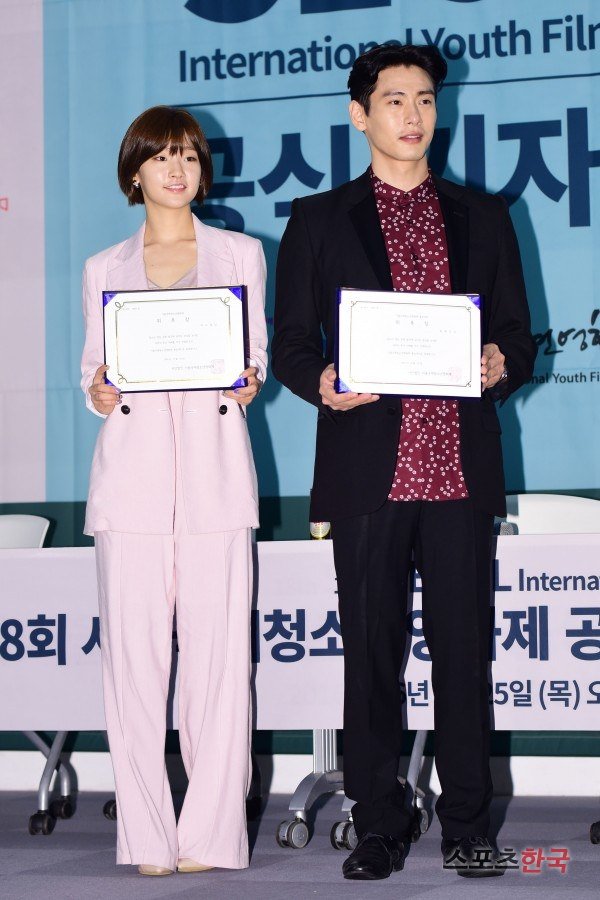 This is the 3rd biggest youth film festival in the world and Asia's largest teenage film festival. SIYFF will be held from the 29th of September to the 4th of October.

"Park So-dam and Teo Yoo, "We are promotional ambassadors""
by HanCinema is licensed under a Creative Commons Attribution-Share Alike 3.0 Unported License.
Based on a work from this source