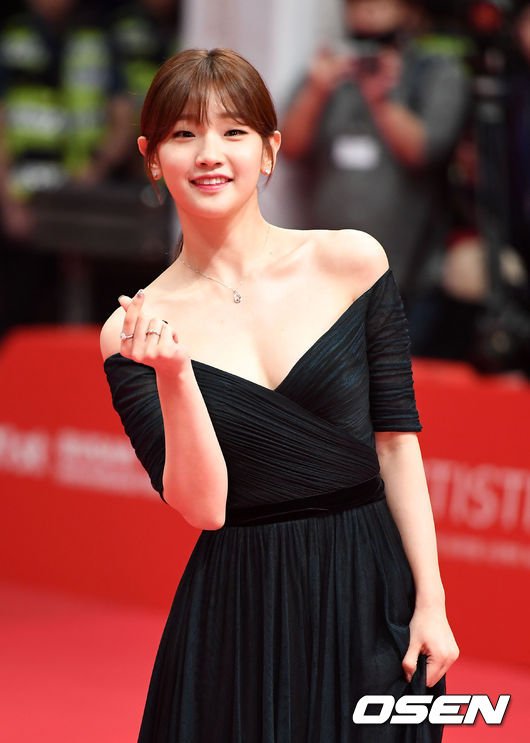 According to several sources, Park So-dam is starring in "Lee Nan-young" which will crank it later this year.

"Lee Nan-young" is a movie based on the life of the late Lee Nan-yeong (Lee Ok-rae) who was a singer during the Japanese Invasion. She was born in Mokpo but moved to Jeju Island with her mother and became a singer there.

She was picked out for a special unit in the year 1932 when she was 16 and coincidentally met songwriter Son Mok-in and the song "Tears of Mokpo" came out. Since then, she's been known as the 'queen of songs'. Lee Nan-yeong's unique voice is still heard today.

"Lee Nan-young" is directed by Lee Mi-yeon and written by director Shin Yeon-shick. Production costs are estimated to be around 3~4 billion won.