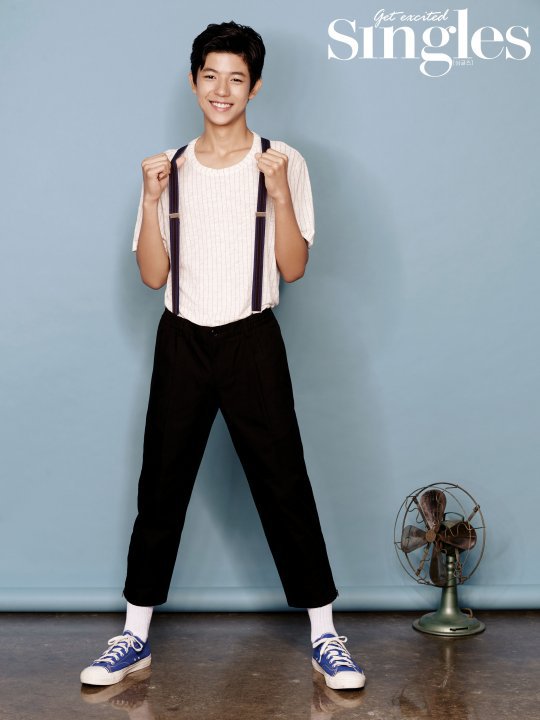 Park Solomon is a rookie actor who doesn't even have an official profile but he is passionate enough to say that he wants to grow into a great actor doing whatever role he can.

He wants to be like Kim Sung-kyun who can pretty much be anything he wants. "To do that I have to be able to do whatever is given to me".

He debuted in June last year with "Horror Stories 3" as an intellectual robot. More recently, he was in the drama "Doctors" as a younger Kim Rae-won.

Park Solomon's pictures can be seen in the August issue of Singles. 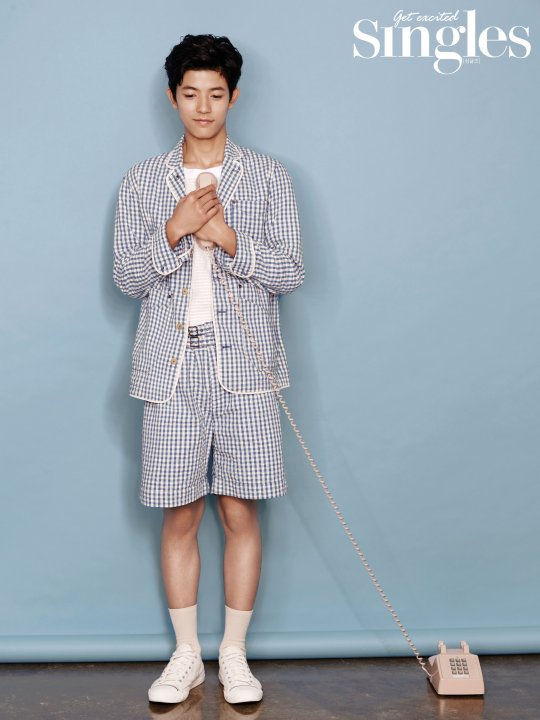 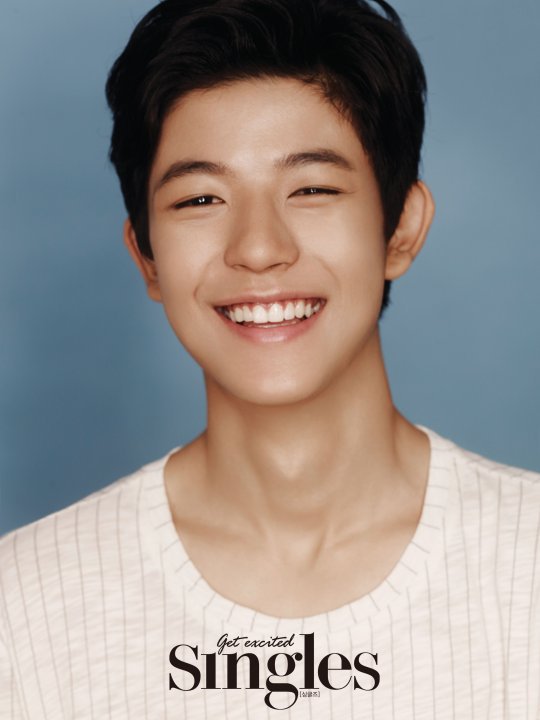 "Park Solomon wants to be like Kim Sung-kyun"
by HanCinema is licensed under a Creative Commons Attribution-Share Alike 3.0 Unported License.
Based on a work from this source