Park Sung-woong in "The Deal" 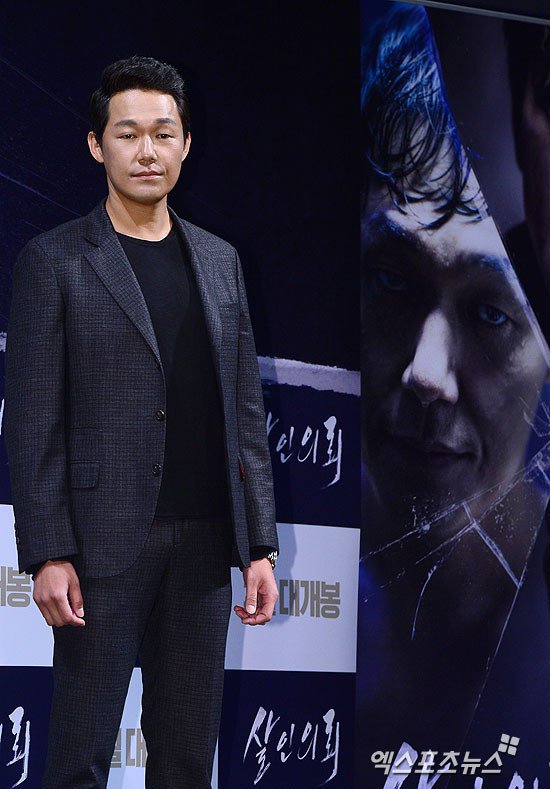 Netizens are reacting to Park Sung-woong's evil role in "The Deal".

The press conference for "The Deal" was held in CGV Apgujeong on the 4th. Kim Sang-kyung, Kim Sung-kyun, Park Sung-woong, Yoon Seung-ah and the director Son Yong-ho were there.

At the question of a role they each wanted to play, Kim Sang-kyung said, "I don't think Kim Sung-kyun's role is easy. However, I might be able to try out Park Sung-woong from "The New World"".

Park Sung-woong said, "I want to try anything but my role. I should give up playing the evil role after this".

Netizens say, "I trust Park Sung-woong's name", "He's good at acting", "He's got the force", "I'd better go see him in the theaters" and more.

"Park Sung-woong in "The Deal""
by HanCinema is licensed under a Creative Commons Attribution-Share Alike 3.0 Unported License.
Based on a work from this source