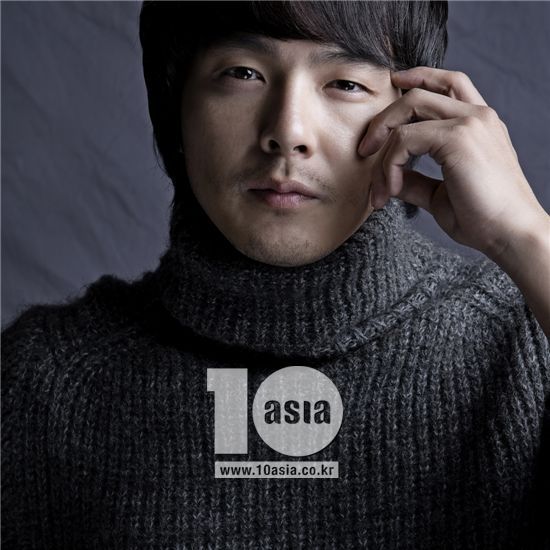 "We pray for the soul of Park Yong-ha from the bottom of our hearts. We are truly grateful for your bright smile". As Japan still continues to commemorate late Korean actor Park Yong-ha who took his own life on June 30, TBS' television show "KinSma" hosted by Nakai Masahiro, the leader of popular J-pop group SMAP, featured a special one-hour episode for Park on July 9. The relationship between the actor and the show began in July 2006 when Park stepped in as a temporary emcee for "KinSma". The special episode featured interviews with Japanese celebrities who had been close to Park, including producer Tsunku who created [J-pop girl band] Morning Musume and popular emcee Utsumi Midori who is famous for her connections with Korean stars, as well as showing Park's activities in Japan. A video letter from the late actor's fan Ishibashi Etsuko, who is suffering from an incurable disease, made viewers eyes well up with tears.

After TV series "Winter Sonata" aired in 2003, the most sought-after star in Japan was inarguably 'Yonsama' Bae Yong-joon. But Park Yong-ha also enjoyed as much popularity in the country after playing the role of Sang-hyuk, Bae's rival in love. When the show aired, the Japanese fans had reportedly divided up into 'Yonsama Group' and 'Yong-ha Group'. Park, who also led a singing career, had released his full-length album "STARS" in June and was in the middle of a nationwide tour in Japan. Thus, on the morning of June 30, numerous media outlets reported on Park's sudden death as much as they covered the results for the World Cup soccer game that had taken place the previous day. For several days afterwards, every TV station and program delivered Park's death as the headline news. The funeral services, which was carried out in Seoul, also aired live on television. Park, who had been nicknamed 'Rain Man' in Japan because it had always rained whenever he put on a big event, also saw rain on the day of his funeral, which broke the hearts of his Japanese fans all the more.

In relation to Park's death, some media outlets reported extensively on a series of suicides that have been committed by Korean celebrities. While most medias including "Sankei Sports" reported that the biggest cause of celebrity suicides was groundless negative comments made by netizens, entertainment portal site Movie Walker said that "In Korean society which values other people's judgement as much as Japan does, the stars are afraid to get criticized over a small scandal and end up falling into depression because they have no one to talk to about their problems". The website pointed out that "in order to solve the issue of increasing celebrity suicides which include actresses Lee Eun-joo in 2005, Jeong Da-bin in 2007 and Jang Ja-yeon in 2009, they need to re-think the relationship between stars and their fans".

Meanwhile, the Japanese fans are still paying their tributes to Park Yong-ha. At the request of fans, broadcaster TBS started re-airing the TV series "On Air", which starred Park Yong-ha, on July 6. And it was urgently decided that his most recent film "The Scam" would be played in theaters in memory of the late actor. In addition, a memorial service was held for Park in Japan at the request of fans who were unable to attend the funeral in Korea. On July 18, the Japanese fans held a flower-offering ceremony at Tokyo International Forum, where Park Yong-ha had performed concerts every year since 2005, but they are still not able to let Park Yong-ha go.

"Park Yong-ha still not let go by Japanese fans"
by HanCinema is licensed under a Creative Commons Attribution-Share Alike 3.0 Unported License.
Based on a work from this source