Park Yong-woo and Jo Eun-ji to Star in "Nailed" 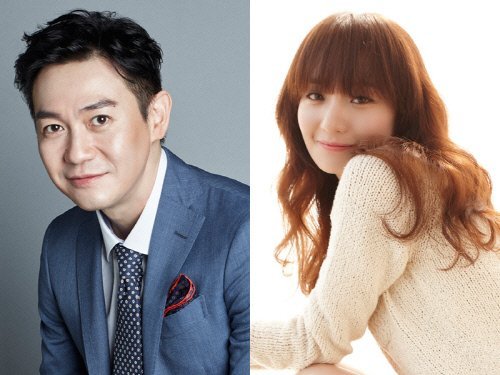 Actors Park Yong-woo and Jo Eun-ji are coming back with the movie "Nailed".

The movie is a black comedy about a mysterious event that goes on in a car center on the outskirts of the city. It is directed by rookie Ha Yoon-jae. Park Yong-woo takes on the role of Jae-goo who struggles after establishing a car center that was his dream with the help of his in-law's and getting involved in an unexpected incident.

Jo Eun-ji comes back with Soon-yeong, a realistic character. Soon-yeong who was born and raised in a rural area and went to Seoul National University. She turns into the family fool as soon as she marries Jae-goo.

"Nailed" is Ha Yoon-jae's debut film which was invited to Clermont Ferrand International Film Festival and other international and domestic film festivals. Experienced film and lighting directors add intensity to the imagery of the movie.

"Park Yong-woo and Jo Eun-ji to Star in "Nailed""
by HanCinema is licensed under a Creative Commons Attribution-Share Alike 3.0 Unported License.
Based on a work from this source