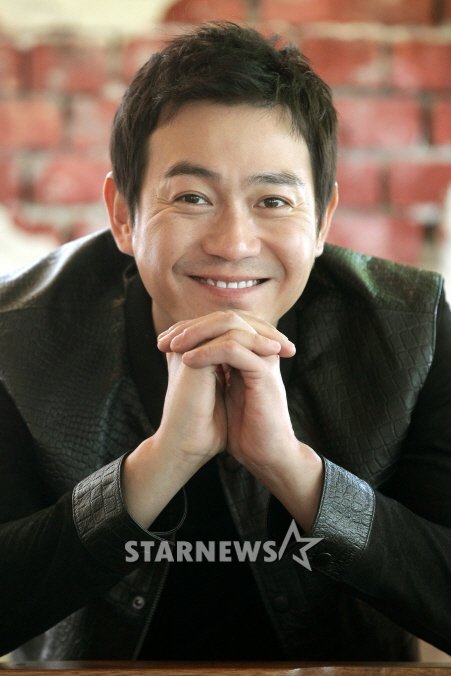 Actor Park Yong-woo is starring in the movie that is made based on the Jo Doo-soon (aka Na-yeong case) incident.

According to the movie imdustry on the 15th, Park Yong-woo decided to s tar in this movie and is waiting for the first making. "Small Hands" is based on the original "In Search for Hope" written by So Jae-won which was inspired by the Jo Doo-soon child rapist case in 2008.

Park is about to act out the father of the victim's family and director Kim Sung-wook has the megaphone.

Park Yong-woo is the father of Na-yeong and is going to show fatherly love by overcoming their pain with his wife and child.

"Small Hands" is in the process of casting actress 'A' as Na-yeong's mother.

"Park Yong-woo plays Na-yeong's father in the Jo Doo-soon movie "
by HanCinema is licensed under a Creative Commons Attribution-Share Alike 3.0 Unported License.
Based on a work from this source