Park Yong-woo, selected as the lead for movie "Papa - Movie" 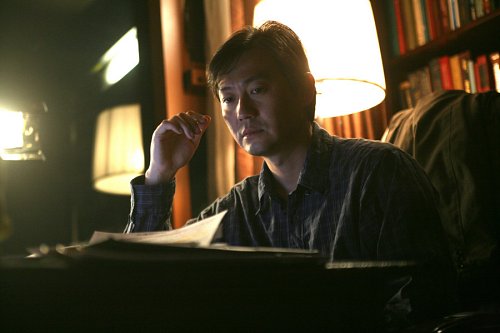 As a human drama, it will be mostly shot in America. It is also set to be released in America and Korea at the same time.

The filming should start at the later half of the year and be released at the end of the year. It is being pre-produced, locations being found and casts being brought together.

It is directed by Han Ji-seung, produced by Sang Sang Films and distributed by Lotte Entertainment.

"Park Yong-woo, selected as the lead for movie "Papa - Movie""
by HanCinema is licensed under a Creative Commons Attribution-Share Alike 3.0 Unported License.
Based on a work from this source