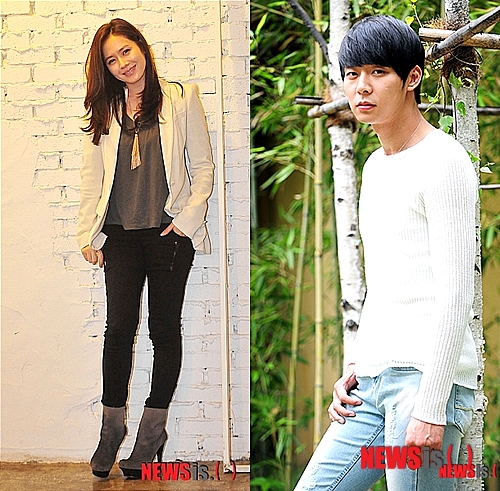 Son Ye-jin (30) and Park Yoo-chun (26) have been cast as the leading roles of the new MBC drama "Missing You".

Their agencies however, claim, "We have received the scripts but we are still in process of deciding". Lee Kim Productions also claimed, "The casting is still in process".

"Missing You" is the follow-up drama to "Arang and the Magistrate" which will first be aired in October. It is a traditional mellow drama about a man and a woman living life with the pain they have received when they were fifteen years old.

Producer Lee Jae-dong has the lead and this drama was written by Moon Jung-hee.

"Park Yoo-chun and Son Ye-jin's love story"
by HanCinema is licensed under a Creative Commons Attribution-Share Alike 3.0 Unported License.
Based on a work from this source