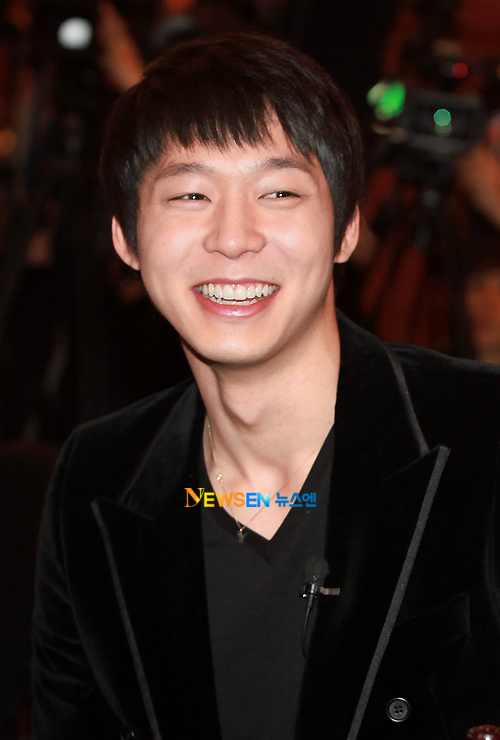 Park Yoo-chun will be returning to home screens after 6 months absence.

After imprinting himself as an actor last year in KBS 2TV drama "Sungkyunkwan Scandal" he is being chosen as top candidate for lead male role for this May MBC drama "Miss. Ripley".

Someone in the biz said, "Park Yoo-chun is likely to be in this drama because he seems very interested and has had a few meetings with the crew. I know them to be talking about details about him coming on board".

Park Yoo-chun became very popular with the drama "Sungkyunkwan Scandal" last year. Therefore his next project is an issue within the entertainment industry.

A person in the party revealed, "It's a matter of issue whether or not he will be imprinted as a top star actor and not a singer, with the drama 'Miss. Ripley'".

Meanwhile, in one part of the entertainment biz, there has been a rumor that he is to be the lead act for KBS 2TV drama "Romance Town" due this May with Yoon Eun-hye.

However, his management denied the fact. On a phone interview with News N, they said, "It's not true. There hasn't been anything confirmed with that drama. He is currently on a break". It seems that even Yoo Eun-hye's management is denying this.

"Romance Town" is a romantic comedy drama about revealing the truth about some strange housekeepers going around rich houses.

"Park Yoo-chun comes back with drama in six months "Miss. Ripley""
by HanCinema is licensed under a Creative Commons Attribution-Share Alike 3.0 Unported License.
Based on a work from this source