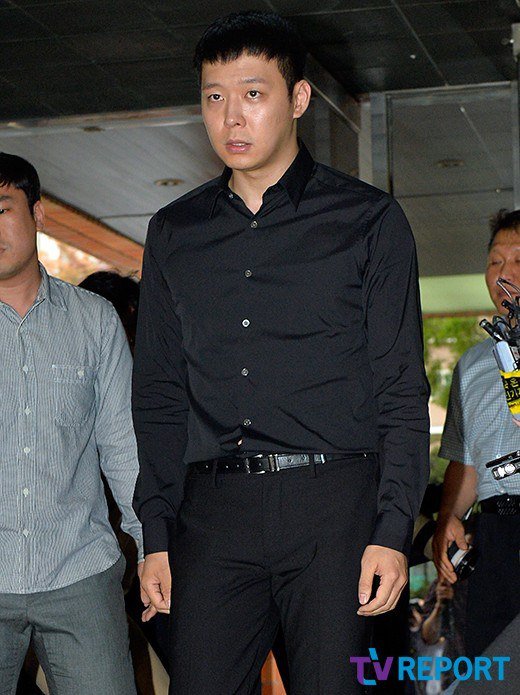 Counter reports of singer and actor Park Yoo-chun who has been accused of rape is increasing confusion.

According to SBS, Gangnam Police ruled Park not guilty on the charge of raping a waitress in a bathroom.

However, Gangnam police said otherwise and it claims they haven't ruled anything yet.

Park Yoo-chun was accused of raping 4 women. SBS claimed the women were traumatized but there was no force or abuse. Apparently he was found not guilty because it was hard to prove that he sexually abused them. it also added that the first and second accusers who Park countersued were going to be charged with false allegations.

SBS also reported that the first accuser, her boyfriend and her cousin got more than 100 million won from Park Yoo-chun in the name of rape.

However, Gangnam Police say this isn't true and hasn't said anything else.

C-Jes Entertainment said, "We will release a public announcement when the police investigations are over".