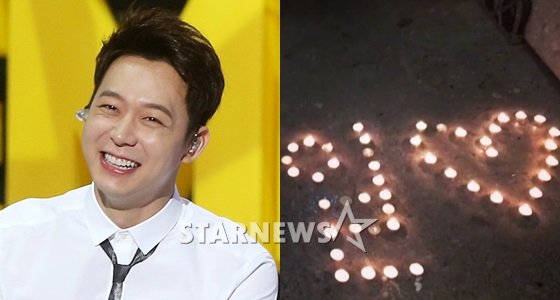 JYJ Park Yoo-chun is getting married this fall and he expressed his love for his fiancé with a surprise event.

Hwang Hana, his fiancé, posted a video on her SNS saying, "I'm happy every day".

The video is full of candles that show how many days they've been together, candles and roses. She stated that it was not a proposal.

Meanwhile, Park Yoo-chun is marrying Hwang Hana, the only granddaughter to Namyang Enterprises.

The reason for Park deciding to marry her is because she was by his side and was a lot of support when he went through the scandal last year. Their families met in March this year. Park Yoo-chun will be done with National Service this August.