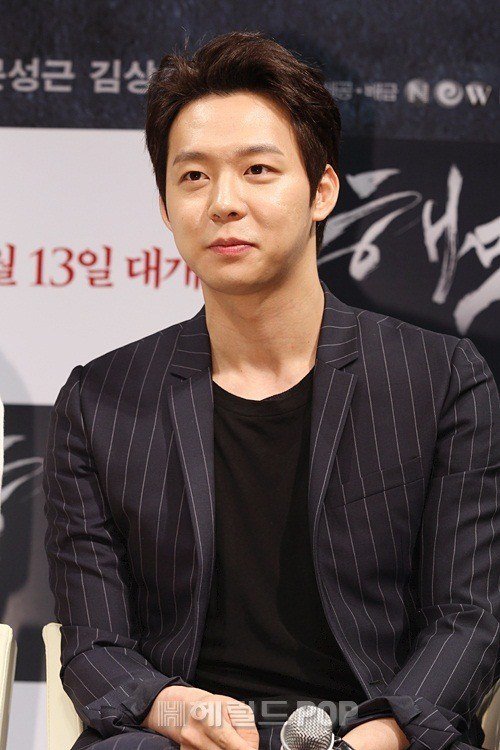 The first person to have sued Park Yoo-chun for rape asked for a billion won (~US$1 million).

Channel A exclusively reported that the accuser asked Park Yoo-chun's agency for a billion won in settlement.

C-JeS Entertainment claimed the accuser said she couldn't live in Korea after what happened and that she was going to live in China. Hence, she needed the money.

A waitress at a bar sued Park Yoo-chun on the 10th for raping her in the bathroom on the 4th. Her clothes and underwear were brought forth for evidence but there isn't enough evidence to prove that it was forced. She lifted her charges on the 15th.

Park Yoo-chun's agency claimed they wanted to meet this waitress in person but her boyfriend and her cousin came forward on behalf of her and asked for a billion won. When this didn't work out, the waitress sued him again and Park Yoo-chun counter-sued her for false accusation and threat.

The agency plans on making a move on the 2nd, 3rd and 4th accusers as well.

"Park Yoo-chun's accuser wants a billion in settlement "
by HanCinema is licensed under a Creative Commons Attribution-Share Alike 3.0 Unported License.
Based on a work from this source