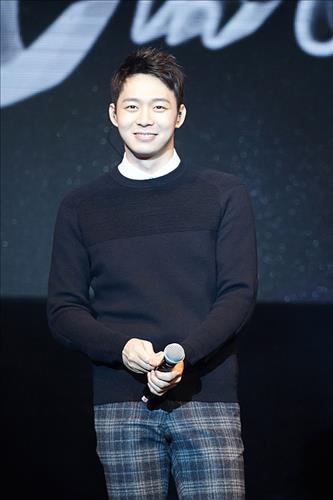 He is having a fan meeting called, "2015 Fan Meeting: House Warming Party Party Episode 2" on the 30th and 31st of May at Goryeo University.

The ticket sales started at 8PM on the 11th and 4,500 seats sold out each day in five minutes.

Fans in Korea and abroad are going crazy over the drama "The Girl Who Sees Smells". Not only have IP connectors expanded but those who haven't been able to get tickets have been asking for a second round.

"Park Yoo-chun's fan meeting sold out in 5 minutes"
by HanCinema is licensed under a Creative Commons Attribution-Share Alike 3.0 Unported License.
Based on a work from this source