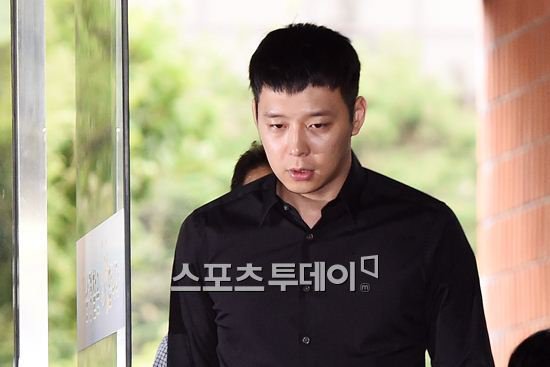 Singer and actor Park Yoo-chun's first accuser is being sent to prison.

Gangnam Police stated that the court issued arrest warrants on 'A' and her cousin for false accusations and threat.

Judge Jo Eui-yeon, who was in charge of questioning the accused, said, "Once truth comes out, they are likely to get rid of evidence or even run" and about 'A's brother, he said, "It's hard to admit to his need of arrest and necessity".

Park Yoo-chun who was reported for rape on the 10th of June, claimed that 'A', her boyfriend and her cousin asked for 500 million won and Park countersued them.

The police ruled Park as innocent on the charge of rape on the 15th of July and forwarded his non-prosecution but forgery has been added to the case as it seems like Park had intercourse with one of his accusers in return for payment but didn't meet the deal.

"Park Yoo-chun's first accuser locked up for false accusations and threat"
by HanCinema is licensed under a Creative Commons Attribution-Share Alike 3.0 Unported License.
Based on a work from this source