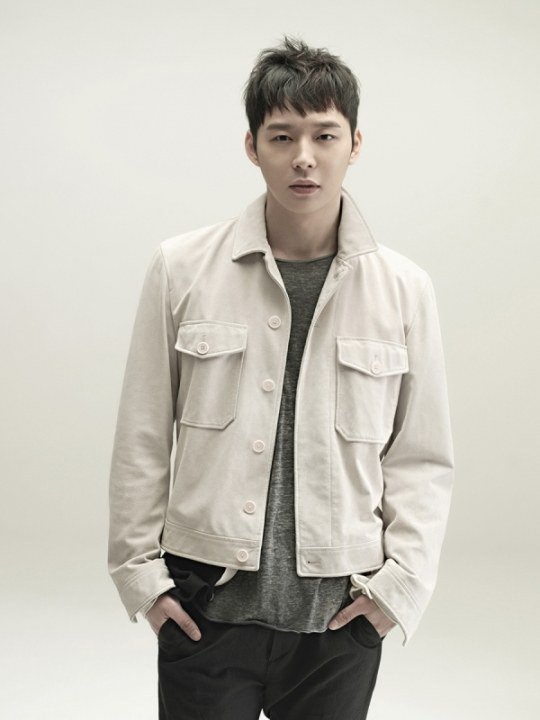 Park Yoo-chun showed intentions of standing witness in the trial of false accusations and threat by 'A' who initially sued Park for rape.

According to sources, Park Yoo-chun submitted an application for witness support on the 21st. This shows intention that he wants to be a witness in 'A's trial this coming 24th.

Witness support is a system which protects the witness and helps with convenience of the trial. One who registers for such a thing can use a private passage and stand-by. Ryu Si-won had avoided the press like this in the trial against his ex-wife before.

Park Yoo-chun countersued 'A' and 3 others for false accusation and threat. He was found not guilty for the rape charges as there wasn't enough evidence and is currently under investigation for prostitution and fraud. 'A' was found guilty and is now in trial.

"Park Yoo-chun stands witness for so-called rape victim"
by HanCinema is licensed under a Creative Commons Attribution-Share Alike 3.0 Unported License.
Based on a work from this source