Park Yoo-chun to get married on the 20th of September 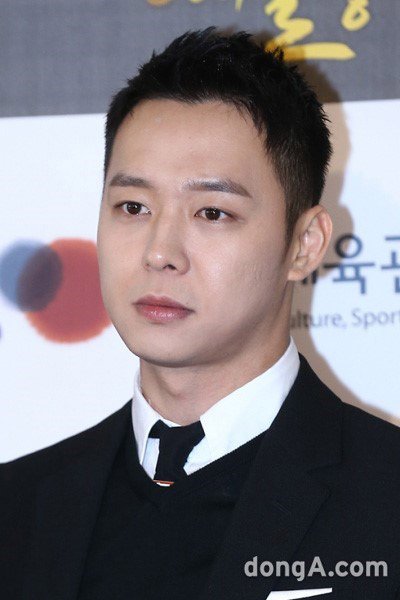 JYJ Park Yoo-chun is getting married.

He is getting married to the granddaughter of the chairman of Namyang Dairy Industry. His wedding pictures will be taken in Europe.

Park Yoo-chun is done with the military on the 26th of September and the wedding was initially set for the 10th of September, but it's been postponed to the 20th. Park's release date was pushed back because of the sexual harassment issues that occurred last year.

Wedding pictures will be taken in Europe. Greece will be the background for their wedding pictures and they will do a little bit of traveling in the meanwhile. The bride-to-be posted pictures on her SNS saying she's going on vacation in a month.

Park Yoo-chun's wedding will be held in private.

"Park Yoo-chun to get married on the 20th of September "
by HanCinema is licensed under a Creative Commons Attribution-Share Alike 3.0 Unported License.
Based on a work from this source