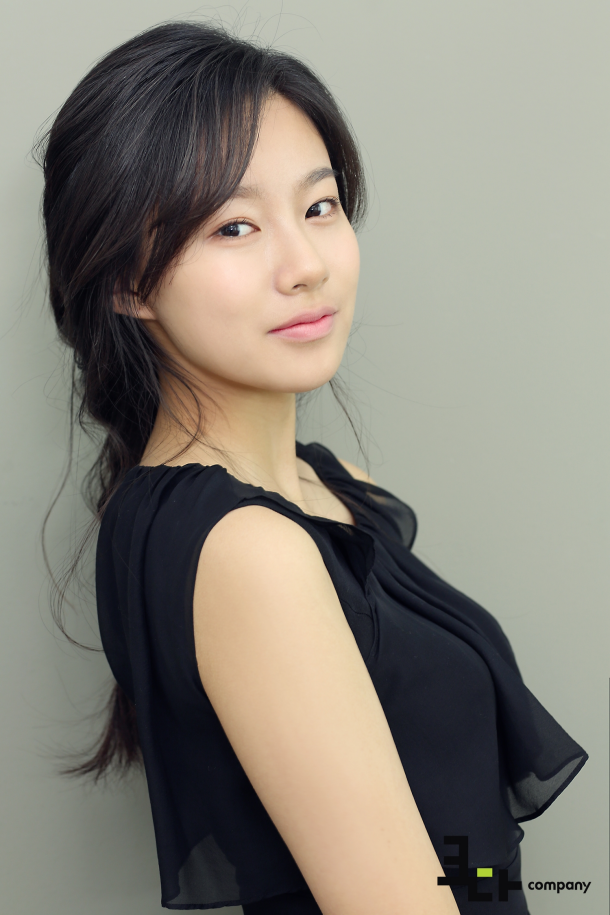 She's starring in the role of Kwon Min-ah in this tvN drama.

Kwon Min-ah is secretly involved with the corrupted police department chiefs. She is the only witness to a serial murder.

She also starred in the JTBC drama "The Package" as Na-hyeon.

Meanwhile, "Secret Forest" is a criminal investigations drama about a prosecutor with no feelings (Cho Seung-woo) and a justifiable cop named Han Yeo-jin (Bae Doona). The drama will be released in early 2017.

"Park Yoo-na to star in "Secret Forest""
by HanCinema is licensed under a Creative Commons Attribution-Share Alike 3.0 Unported License.
Based on a work from this source