"Parrot Cries with Its Body" 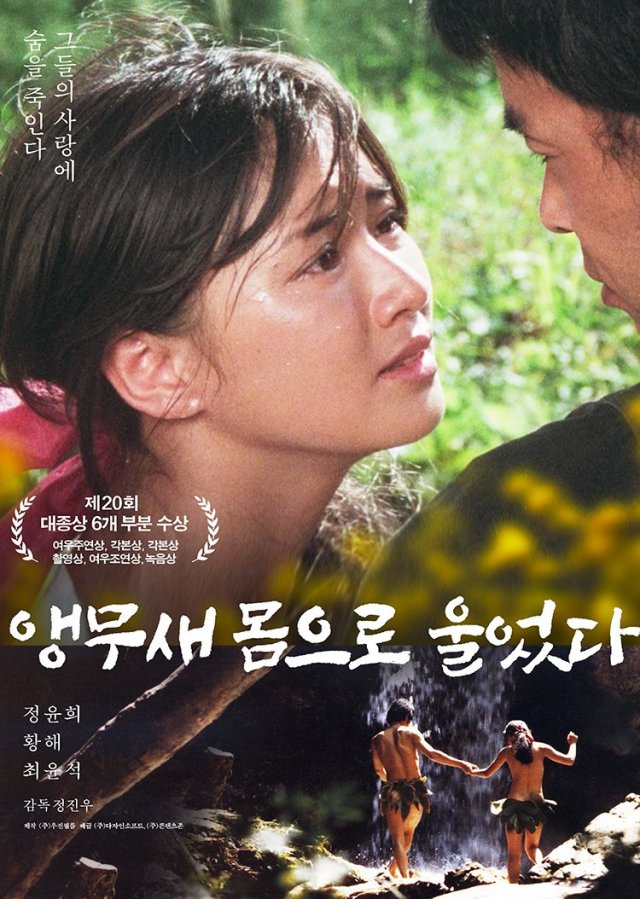 Original release date : 1981/10/24
Synopsis
The widower Choi is impotent. He adopts the infants Mun and Su-ryun and raises them. Mun graduates from college in Seoul but he can't adjust to Seoul life so he returns to Choi's home. Mun learns that Su-ryun is not his sister in blood and he falls in love with her. When Choi discovers Mun and Su-ryun meeting secretly, he forces Mun back to Seoul. Mun meets the dancer Suk on his way and returns home. Since Mun is at home, Choi sends Su-ryun away. Su-ryun is unable to forget her home so she returns home on a day that is raining cats and dogs. Underneath a steel bridge, Su-ryun is raped by Jong-su and ends up dead. Meanwhile, Mun had left home when Su-ryun died. He is returning home when he discovers. 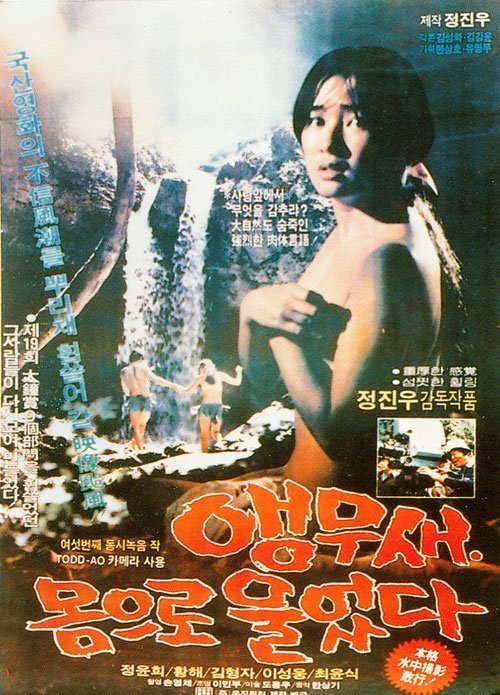 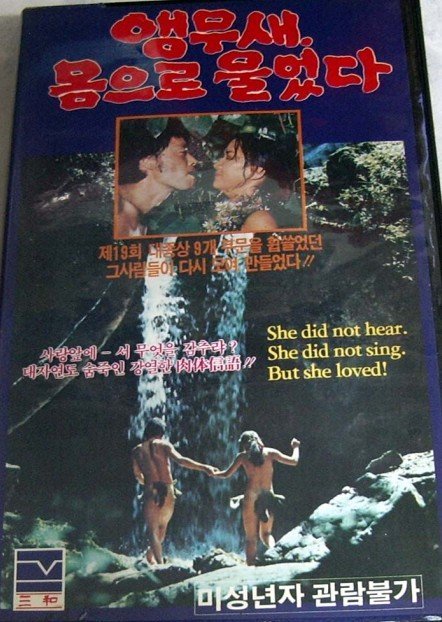 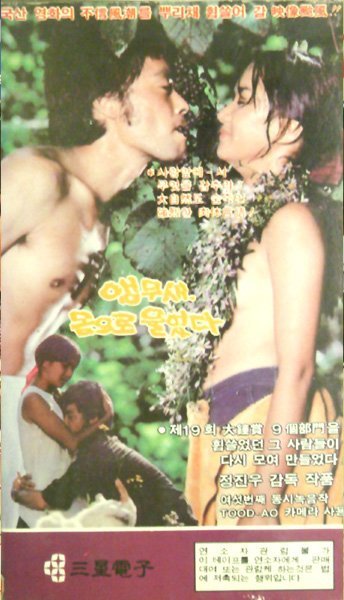 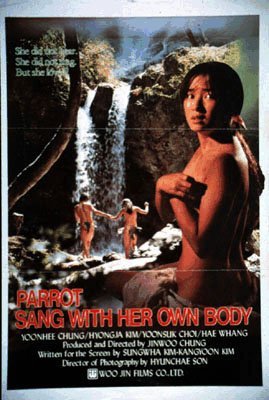