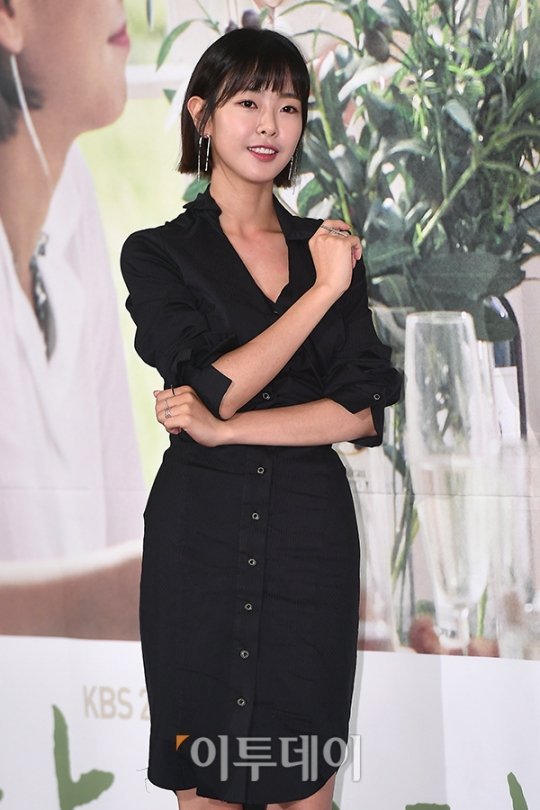 Go Won-hee plays Min Ye-rin/Min Jae-hee, a rising star in the model industry with amazing body line. Go Joon-hee was initially mentioned for this role, but this fell through as the actress showed involved with the Seungri who is currently embroiled im controversy.

Meanwhile, "Perfume" is a romantic comedy drama about a middle-aged woman who falls into despair after the destruction of the family she devoted her whole life to, and a man who messes things up because he lacks the courage to tackle love.

""Perfume" Go Won-hee Replaces Go Joon-hee"
by HanCinema is licensed under a Creative Commons Attribution-Share Alike 3.0 Unported License.
Based on a work from this source