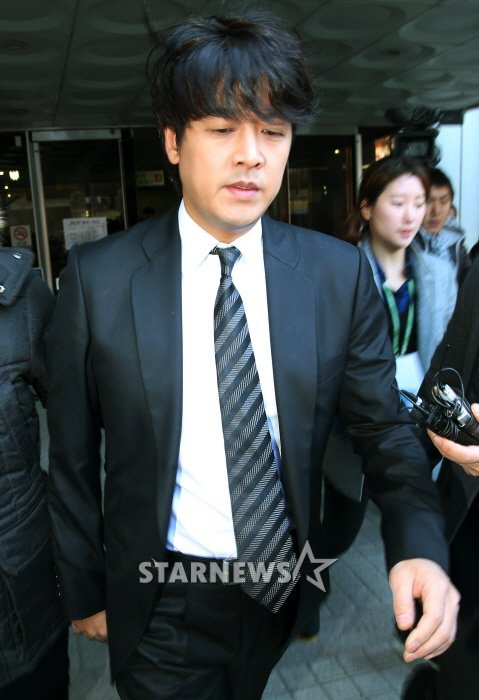 The Supreme Court is about to come to a conclusion regarding Ryu Si-won's wife's perjury charges.

Previously, the wife engaged in a legal conflict with Ryoo regarding his verbal and physical abuse and whether or not she used the apartment CCTV to observe him. Ryoo was charged with a fine for the abuse and collecting location information on his wife but she was charged with perjury for what she said during trial.

What she said about Ryoo's CCTV and car entrance records was perjury and was dismissed during trial. She was also charged with a 700,000 won fine.

The department of justice said, "It hasn't been checked if the codefendant's perjury isn't true. What she said in court was a lie. In what she said in court, it turns out she also lied to Ryu Si-won and it also checked out that she apocalyptically withdrew from her mispresentation".

Ryoo's wife protested against this and applied for appeal through her legal attorney.

Meanwhile, Ryu Si-won and his wife Jo got married in October of 2010 and had a daughter the following year. Then they filed for divorce in March of 2012. The divorce came through last January.